A passport is document issued to Kenya citizens by the Directorate of Immigration services and is valid for a maximum period of ten (10) years to enable them to travel abroad. 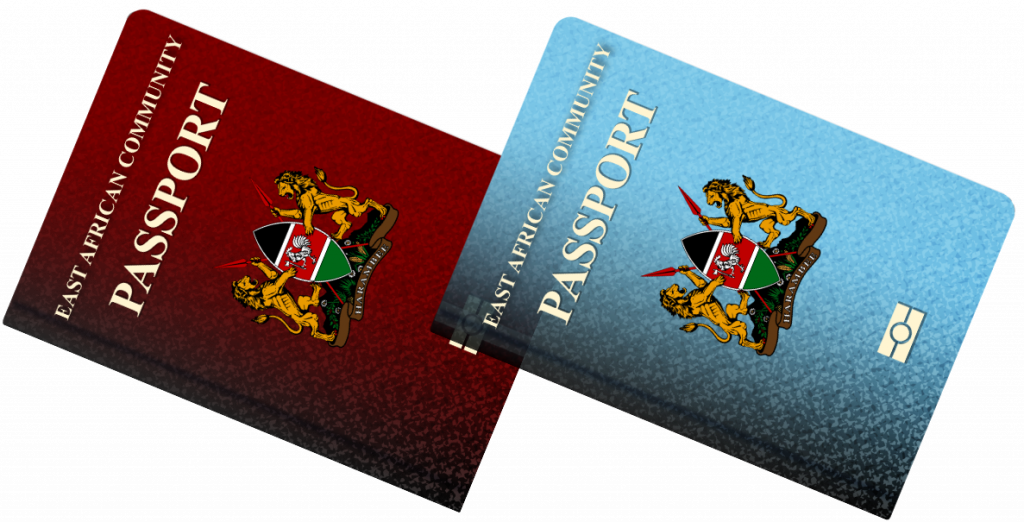